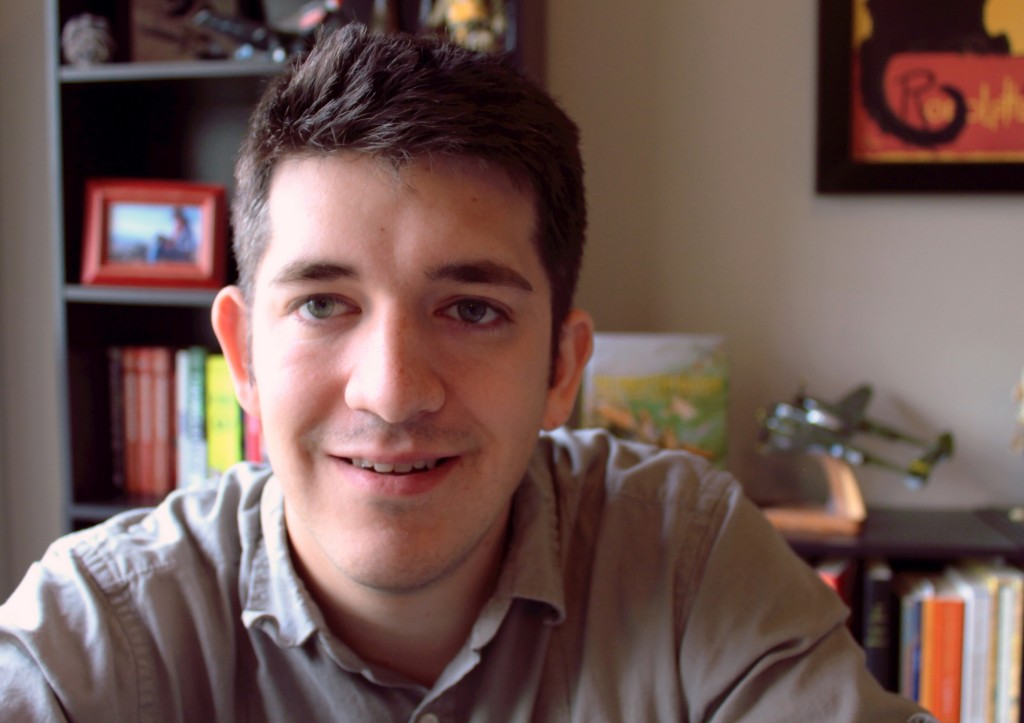 Daniel Jackson grew up in Colorado Springs, Colorado, and graduated from the Air Force Academy in 2009 with a Bachelor’s Degree in Military History and a minor in Chinese Language. He earned his wings at Sheppard Air Force Base in February 2011 and is now an Air Force pilot living near Fort Walton Beach, Florida. Famine, Sword, and Fire is his second book. Schiffer published his first book, The Forgotten Squadron, in 2010.